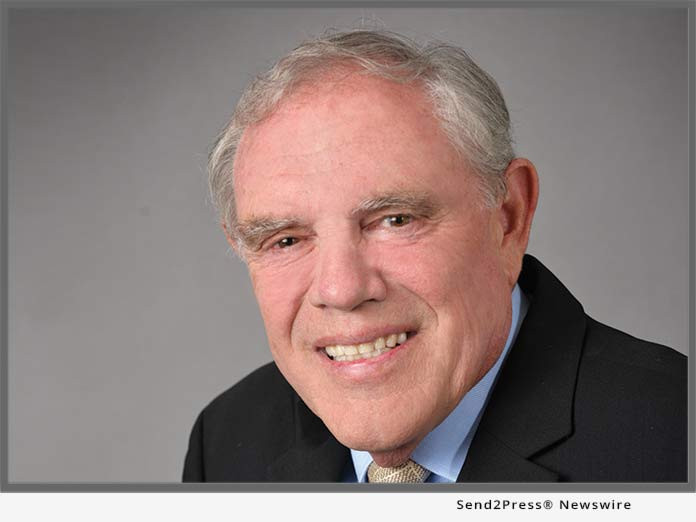 In August 2021, Major League Baseball made a lot of dreams come true by building a baseball field in a cornfield and then having the Yankees and White Sox play an actual game. Much like Field of Dreams, remote online notarization has seen its own “If you build it, they will come” moment begin to play out recently.

On January 1, 2020, 10 states had RON statutes slated to go into effect during the year, bringing the total number of states with permanent RON legislation up to 22. This was a tremendous leap from four states that were fully implemented before the end of 2019. Now, less than two years later, RON has reached the tipping point as 38 states have passed permanent legislation.