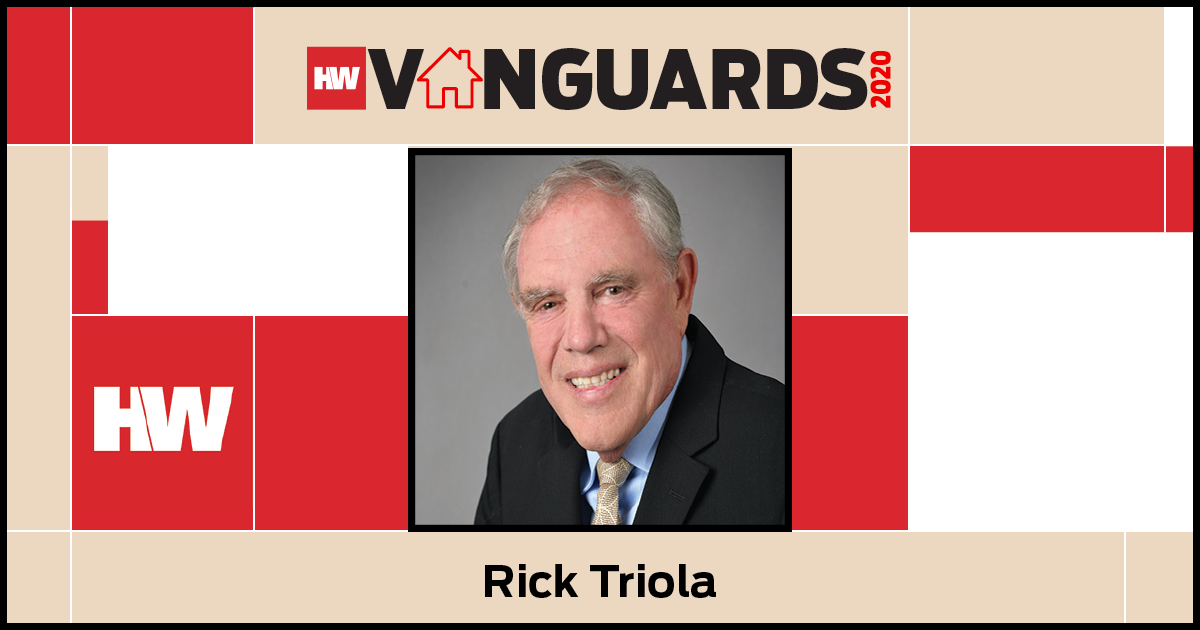 Rick Triola founded NotaryCam in 2012. Its industry-pioneering efforts made NotaryCam the first platform to execute a remote online notarization transaction in November 2012.

In 2014, the company completed the mortgage industry’s first remote online closing. Triola continues to play a pivotal role in the advancement of RON through his tireless efforts as a grassroots advocate for RON legislation nationwide.

Triola predicted that Florida would be a ripe market for RON due to its high concentration of international/remote buyers and sellers, vacation/second homes, and senior population. Thanks to his early anticipation of demand and preparations leading up to Florida’s Jan. 1, 2020, RON start date, NotaryCam was able to increase its month-over-month RON transactions in Florida by 100% during Q1 2020 without a hitch.

This would prove to be excellent training for Triola and his team to manage the 300% increase in demand triggered by the COVID-19 pandemic. Nearly all states without RON legislation passed temporary measures allowing for RON at the start of the pandemic, and currently, 48 states and Washington D.C. authorize remote eNotarization either through an existing law, or emergency action.

These emergency actions were able to be put in place so quickly due to the recommended uniform language Triola helped draft alongside the Uniform Law Commission.

Furthermore, under Triola’s leadership, NotaryCam was able to offer the answer to completing real estate closing ceremonies amidst social distancing concerns, all while increasing the firm’s revenue more than 100% in the first two quarters of 2020.

What one habit has made a crucial difference in your success?
Focusing exclusively on each and every transaction – every NotaryCam customer receives a personal thank you message from me with direct contact information, asking “What else can we do better?”